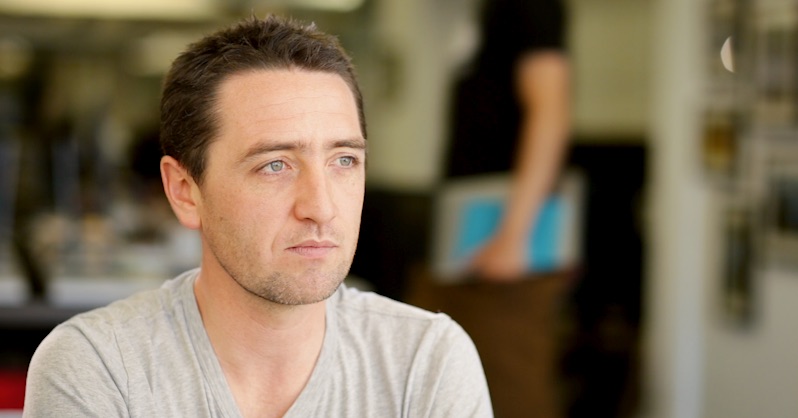 Their journey started when two friends wanted to find a better way to transfer money from one currency to another and escape the fees imposed by traditional banks. The solution? TransferWise – the platform over 4 million customers use to transfer money online.

Steve Pole talks all things TransferWise as well as sharing his journey to working for the Fintech giant and offers advice to developers looking for their next role.

Money without borders – instant, convenient, transparent and eventually free. We’re powering money for people and businesses: to pay, to get paid, to spend, in any currency, wherever you are, whatever you’re doing. 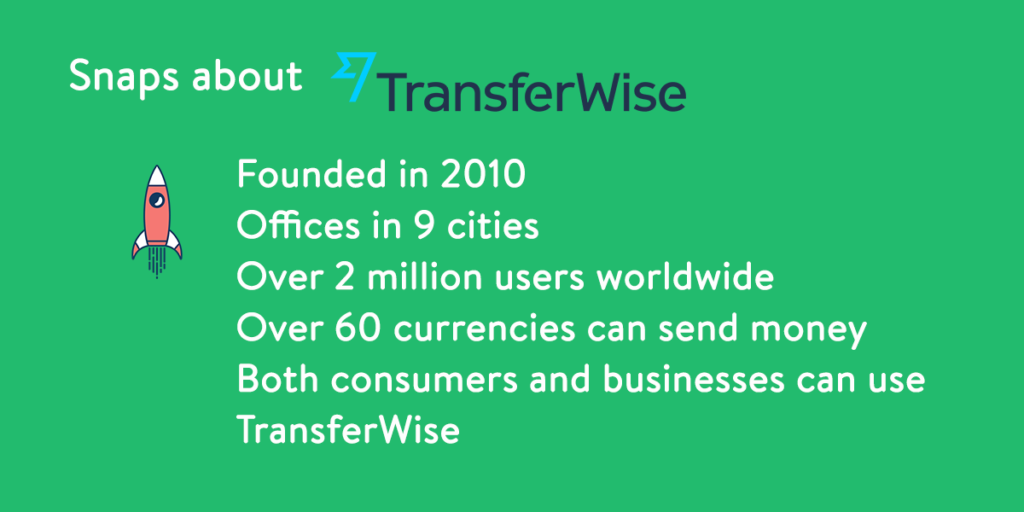 One of the people behind TransferWise’s growth is Steve Pole, the company’s Engineering Lead. We sat down with Steve to find out more about his career progression and what it’s like to work for the Fintech giant.

Steve got hands-on from the beginning, when he joined an early-stage startup. When he joined Alchemy Social he was the company’s fourth ever hire. He worked for the social media advertising company for 10 years before Alchemy Social was acquired by giant Experian.

Steve then felt ready for a new challenge: to make another big impact, this time in the world of FinTech.

He joined TransferWise through recommendations made by his friends and he admired the company’s longer-term business view. TransferWise prides itself on its consumer-centric approach with each job starting with the customer needs in mind.

Steve’s day-to-day tasks vary and he tries to stay hands-on, so you can find him coding, managing his development team or a team member’s progression review…

Which brings us to the stack used at TransferWise!

Very early in the TransferWise backend it was a Groovy and Grails monolith as it was a good prototyping language, and it also helped the development team ship functionalities.

Over time, the monolith has been split up, originally into a back-office system and a public-facing system and then the front-end was re-written and they moved first to Angular.js and now React.js.

For the native mobile app, the team became more API-driven.

The last few years saw a move over to microservices, specifically SpringBoot-based services with MySQL underneath. The services communicate via Kafka.

To discover more about their deployment tools and where TransferWise stores their Kubernetes infrastructure watch our video below.

Getting a job at TransferWise

We want to find people who think about the why of what they’re doing, not just the how or the what. It’s necessary in our culture because, even at the individual level, people have a lot of autonomy.

In a job interview, Steve likes to asses candidates based on what he calls, “a maturity level for an engineer”. At the lowest level, this means that an engineer can deliver a solution. The next stage is can the engineer come up with a solution? For Steve, the real maturity level is: can the engineer figure out what the problem that the TransferWise customers have and once the developer understands what the customer needs can they figure out the solution and deliver the solution.

We’re looking for that end-to-end product ownership from our engineers.

The development team, as well as all the other teams, are committed to the TransferWise mission.

The mission is so embedded in the TransferWise culture that is not a struggle to get teams to work towards it; people here genuinely believe that transfers and moving money around should be free. We want to find people who want to make a positive change in the world.

It’s a startup life that functions well: relationships are built between teams, feedback is offered and encouraged, personal development is a priority as is happiness in the role.

Hear what our hires think about life at TransferWise in our video below!

If you're looking for your next job as a software engineer, have companies apply to you by adding your profile to Snap.hr.

Content Marketing Manager - Snap.hr
Roxy's a three-stripe white belt in Brazilian Jiu-Jitsu who loves to make her own pizza and bake cakes. Roxy also wrote this section about herself. In the 3rd person.

"Setting up my profile, contacting companies and scheduling interviews has never been easier.

Also, big thanks to Max Leefe's support throughout the process!"